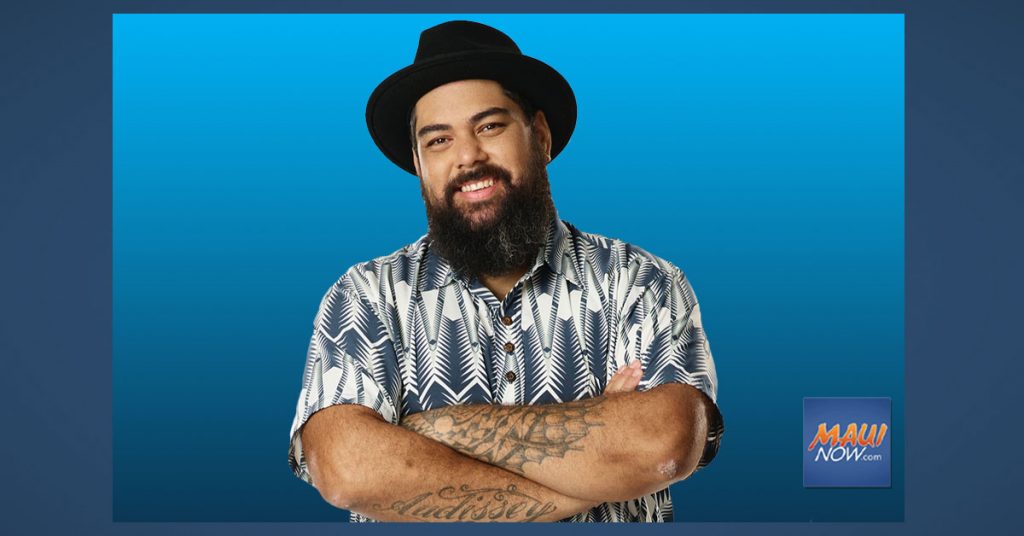 A Makakilo man, originally from the remote town of Hāna, Maui, has secured a spot on the popular NBC television singing competition, The Voice.

Joseph Soul, 34, of Hawaiʻi, appeared on Monday night’s episode.  During his bind audition, Soul captured the attention of vocalist Kelly Clarkson by singing Bob Marley’s “Is This Love.”  He will be competing as a member “Team Kelly” during Season 19.

Soul was born with music in his blood and grew up on the islands with the given name Joe-Sol Keoni Haʻaheo Okalani Malaikini.

According to Soul, his grandfather was a respected musician and inspired him to learn to play instruments. At age 10, he got involved in DJ’ing and by 13 he was getting booked to DJ for local events.

As he got older, he started winning competitions and later traveled the world as DJ Audissey with residencies in Las Vegas and Los Angeles. In 2015, he decided to pursue a career as a soul artist and began performing under the name Joseph Soul.

He now plays 300 shows a year and recently got engaged to his fiancée, Nicole.

Click here to watch a clip of his blind audition.