Search by Category to find what you’re looking for.

If you work with a company or nonprofit that you’d like to have listed in the directory, submit it here. A basic listing is free, and a Premium listing is included with Hāna Business Council membership! 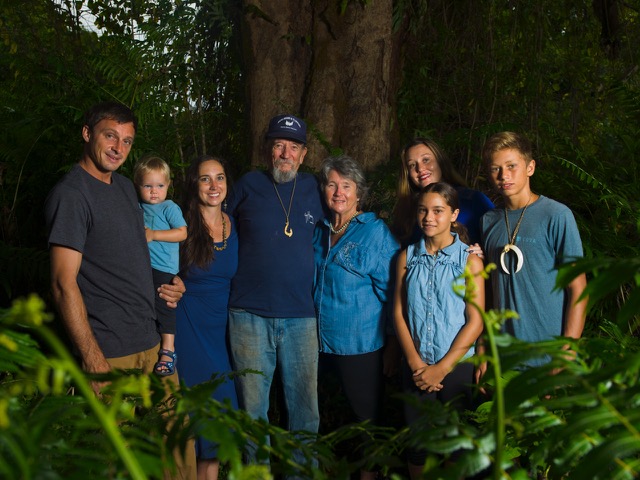 We Save Pohole (Maui Fern Shoot) by harvesting from areas where people may bulldoze to build a house or plant flowers, or any other agricultural product.  Not changing the land but working with the land.  By paying to harvest Pohole it encourages the owner from replacing it.  Constantly clearing of vines and other invasive species like African tulips, micronium that threaten the natural habitat of this native plants and indeed it ever existence.  We have successfully taken care of our patches that we steward and have help these patches to grow and expand.
We believe that by saving this indigenous plant we hope to save a part of Hawaiian culture.  One way is saving Pohole is to give it value on an economic scale that encourages all people to want to maintain this amazing plant.  Our first step happened in 1988 when Patsy Mink and Senator Dan Akaka helped Pohole receive approval from the FDA.  This has made it possible for everyone in Hawaii to legally sell Pohole thus creating a “new” product that could be sold.  It can now be found in many restaurants across the islands and in natural food stores, groceries stores and on mainland.  We are thankful to everyone who supports our family farm.
Accomplishments